John Terpstra was nominated for the 2004 Governor General's Literary Award for his book Disarmament.  Brilliant Falls, his latest publication, will only bolster his reputation.

These poems examine the family relationships and the close proximity we inhabit while we orbit those we love and those we merely tolerate.  There are flights of fancy:

The Spirit Of Sitting Bull Returns
To Canada, Appearing As A Hawk On
Highway 13 in Southern Saskatchewan

With a deft tail-end twist the deer,
at the last possible moment,
neatly sidesteps the front-bumper's tackle
and lives,
unlike the grasshopper
who emerges from a dashboard vent,
poses, then pops like corn against the windshield
until I do him in with a tissue.

But these two
visitations from the natural order
do nothing
to prepare me for the hawk
who stands just inside my side
of the broken yellow medicine line
of the highway, stunning and squat
in its buffalo robe of feathers,
its head already turned toward me,
its eyes already wise
to the fact
that I will need to swerve
now
as I top another rise
of rolling shortgrass prairie

to avoid its bloody demise.

Able to, and not much more
than a century or so
late, I do --
my foot never grazing
the brake.

Then there are poems that are love stories disguised as tragic-comedies:

I have fallen in love with yet another woman.
Is she beautiful? I do not know. I cannot be objective.
She is not a Shih Tzu or a pug,
if that's what you're asking.

The longer she spoke the stronger the attraction grew.
She pointed out adverse reactions
some people have (very few, it turns out),
and I wondered what were the odds

that I was one of those few, or that such a woman
would fall in love with me.
I was conscious of my age, to tell the truth.
She was not too young.  Would she be immune?

She touched my arm lightly
just above the elbow, and laughed.
What we were talking about,
I forgot.

Funny, isn't it? I am willing to fall in love
with almost any woman that I meet,
(some more willingly than others)
as readily as others catch cold or the flu.

The woman who works as a labourer
at a construction site up the street.
The last time I drove past,
she was loading bricks into a wheelbarrow.

Even the women sitting in a quiet row
under the dark windows, waiting their turn
for inoculation, and old enough to be my mother --
a scary thought.

The woman I fell in love with last night
had been easing apprehensions all evening.
When she reached to prick a needle into me arm
she had so recently touched, I felt nothing.

And there are page after page after page of simply solid, well built poems.  Terpstra has a meandering narrative style which sometimes leads to very unexpected conclusions, but it is clear that Terpstra always knows where he is going.

Terpstra takes on the classic dilemmas of aging and dying - but as with every other subject, he has a distinctive twist to his poetic resolutions.

After buying a used van on Gladstone Avenue today,
I drove off,
and all the people on the sidewalk
stopped in their tracks, pointed
and began to cheer and wave and throw streamers
from the higher buildings, causing
a big commotion.
All for this used van I bought today on Gladstone,
or so I thought,
until I saw
the Queen of the Commonwealth
in the rearview mirror, tailgating, kissing my exhaust
in a classic '53 pickup, souped up,
with a hood-scoop,
itching to pass.
She was wearing a halter top
and looked impossibly young,
and I wouldn't have recognized her at all
except for the tiara,
and that distinctive profile, coined
in the side window as she gunned past me,
squealing round the corner like she owned the place,
beating the lights like a local.

After reading John Terpstra's Brilliant Falls I couldn't get past a sense I had (of course this is only in MY mind) that this strong poetry reminded me of the American poet Ron Koertge.  Koertge is a peer of the popular novelist John Irving although never quite as well known.  Koertge has a deep current of irreverent dark humour and whimsy that cloaks the more serious work at hand.  Terpstra is equally skilled at this difficult trick.

Brilliant Falls is well paced, well written and much appreciated. 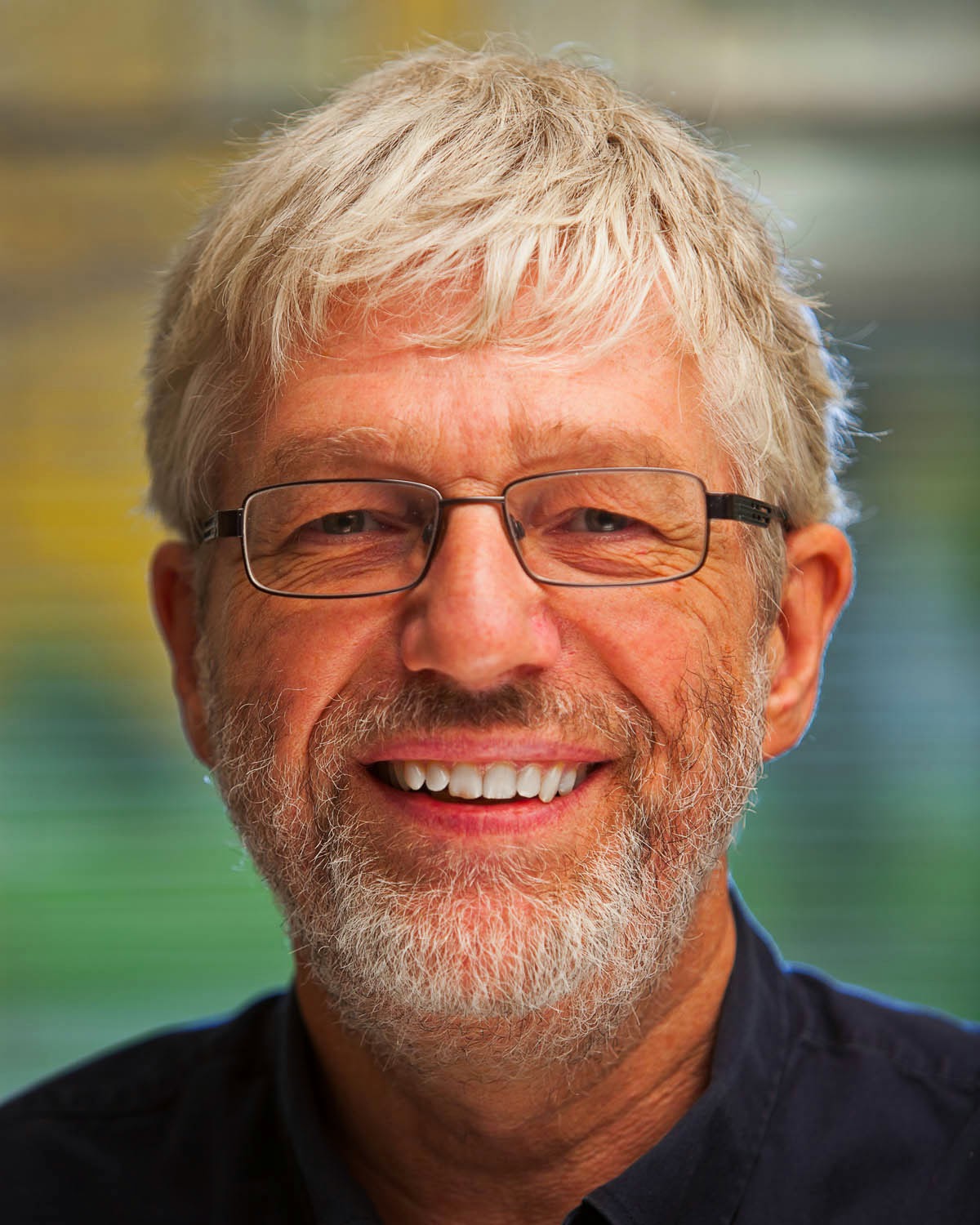 www.gaspereaupress.com
Posted by Today's book of poetry at 6:15 AM