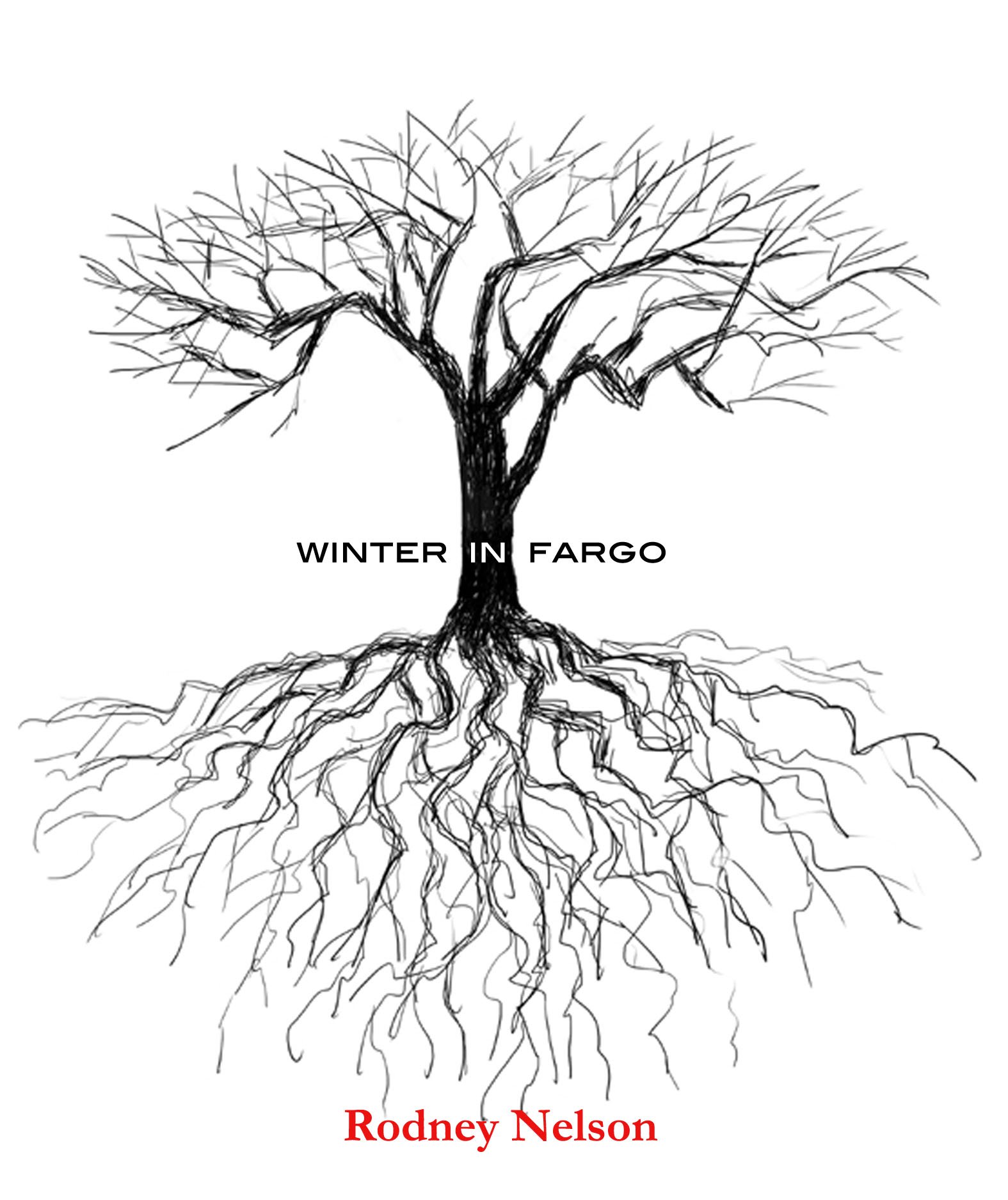 Rodney Nelson only uses English as a template because these poems are in a whole new language.  Today's book of poetry was in after about three poems, hooked by the simple beauty of Nelson's accomplishment.  Winter in Fargo is all about place and Nelson takes us all firmly to Fargo.

Winter has never quite been like this before.  Winter in Fargo dials into a collective unconscious where we are comfortable with Nelson's unique vision.  The reader transported, lulls and rolls onto the crisp white landscape, and discovers it ripe with new mystery.

Winter in Fargo is strong and slow, almost languorous, so Today's book of poetry is thinking Keith Jarrett, The Köln Concert.  Slow and languorous until the all consuming sweep of it blows over you like a snow squall.

Rodney Nelson has his own smooth.  These poems had instant cred here in the Today's book of poetry offices.  Milo, our head tech, said it felt like Cormac McCarthy without the obvious violence.  Kathryn, our Jr. Editor, thought Nelson's Winter in Fargo reminded her of the thickly layered canvases of London artist Ron Martin. 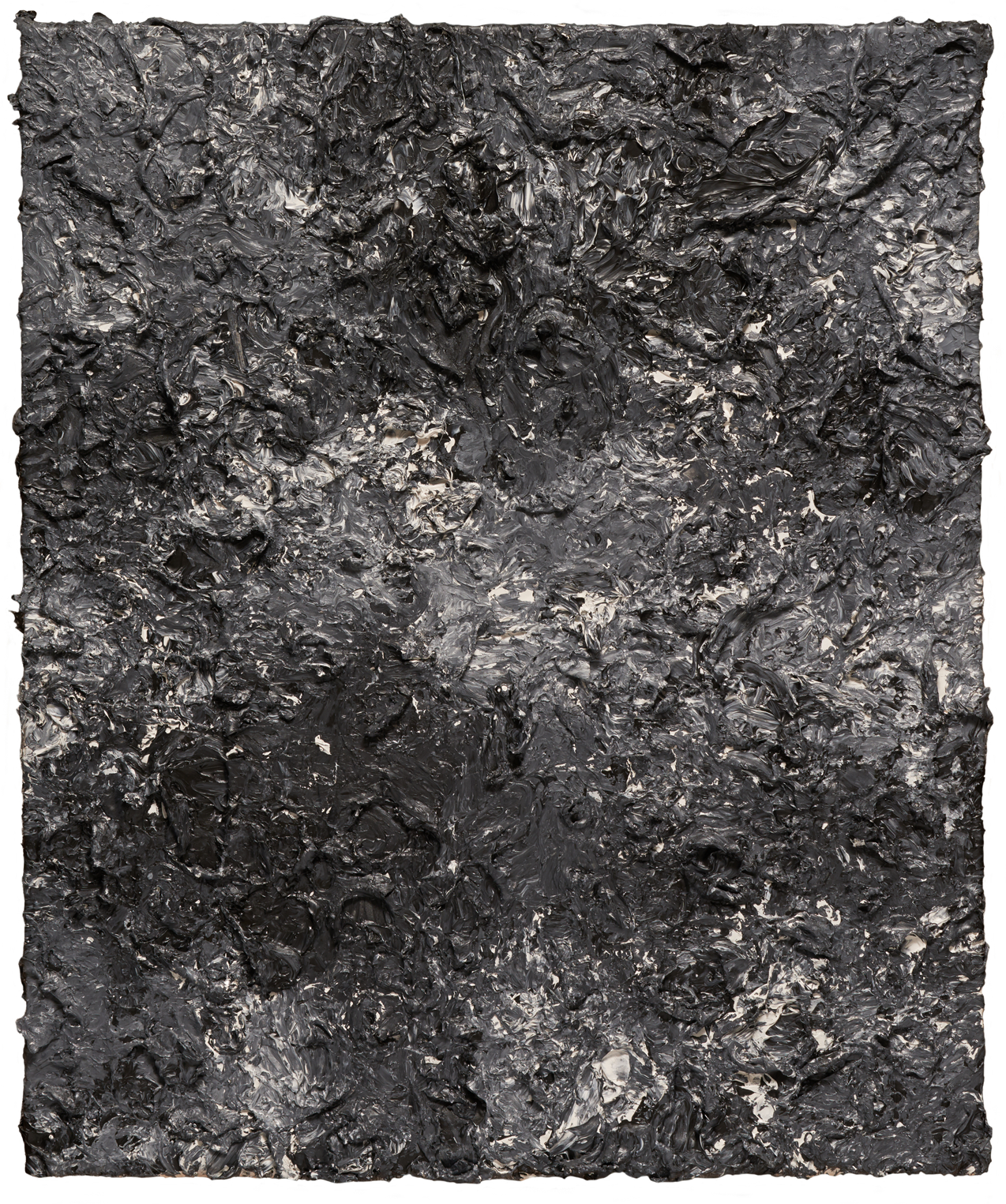 The Ron Martin painting shown is huge, several feet wide and several feet high.  Martin's monochromatics contain unique depths and Rodney Nelson makes us feel as though we are in a new world, with new horizons, new nightfalls.

Rodney Nelson nodding Gwendolyn's way is a strong indicator to Today's book of poetry of the granite like base Nelson is standing on, he has built Winter in Fargo from a formidable foundation.  Perhaps his diction is from an older time, perhaps from a generation yet to come - all Today's book of poetry knows is that it is enthralling.

Rodney Nelson's embrace of the natural world, his intimate interaction with the world he names still doesn't hide his history, he has seen violence, the horrors men can inflict on other men.  Yet Winter in Fargo is a celebration of a particular physical geography/and an exploration of the language of the prairie.

Rodney Nelson's Winter in Fargo is wildly entertaining restraint of the first order.

ABOUT THE AUTHOR
Rodney Nelson began as a poet long ago but turned to fiction and drama writing in order to make a living outside of the classroom.