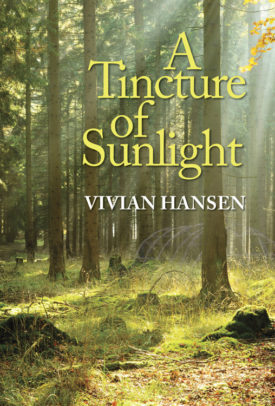 Part Trickster and part Gulley Jimson, Hansen has appropriated the "Old Man" voice, as narrated by his lover, as a tool to bend and fold as needed to tell these remarkable little stories.

Old Man says he likes to hear the wind
stealing past
my kitchen window,
howling, like a coyote
wailing and trolling,
echo through a storm.

Air and anger shove
through the window's eyes.

For these speechless lamentations,
he is back in depression Saskatchewan.

Wind sucking
through dead-pine clapboards slats,
moaning inside his head,
soothing edges,
singing past
the drunken blasts
of father-yells below the staircase.

This is A Capella.
The lyric of wind.

The used-to-be of smoking
willow leaves
sucked
through a prairie howl.

Almost 85,
he says he's in his second childhood
drags on a roll-your-own.
Sucks.

I ask him what his dreams are about inside the wind.

He says:
They're wet.

The "Old Man" seems to know almost everything that has happened and everything that is going to but he doesn't know how to soothe his own aching heart.  In this life "Old Man" has been a soldier and a lover and a scientist and a father and so on.  Hansen shares some of the vast research she has assembled as inserts in the text when necessary and it is helpful, it adds context.  Hansen also borrows a little from some friends:  from Leonard Cohen, Robert Service and Don McKay, Annie Dillard and Lorna Crozier, G.D. Burgess and more...

The resulting poems have a seductive quality to them, it's a tone in the Lover's voice that she has adopted from the "Old Man."  That tone comforts the reader like the smell of an evening fire, a subtle invitation to sit down and talk or to just sit and listen.

Got to thinking it wasn't a bad idea
to steal something from the enemy.

There was one stinking battle one night.
We shelled the square-heads most of the night.
Left them to rot.
Battle of Falaise Gap.

I strolled through the field the next morning.
Sun was up and bright,
shining on a field of dead German stumps.
Sunlight landed on light
from the ring -- nearly blinded me.

young guy, blonde, about my age.
Just married, I guess.
Couldn't get the ring off of his finger because his carcass
had blown into a balloon.

The ring had a beautiful design --
a switchback criss-crossing the circle of gold.
Inside, the engraving of an Iron Cross.
I wanted it.

Old Man waves his pinky finger,
still wearing the wedding ring of the dead German soldier.
He takes it off and shows it to me.
All the years wore off the switchback design
from its hopeful circle.
It no longer held a pattern, except in his memory.

I peer at the engraved Iron cross.
Imagine the widow identifying the body,
looking for the ring and finding -- a missing finger.

Vivian Hansen has created a universe in A Tincture of Sunlight that seems far more generous and warm then our present one.  Today's book of poetry knows that each universe has it's own Gods and Demons and the "Old Man's" Lover carries him and us with tender determination.

Our morning read got started late again.  More snow today.  Winter in Ottawa, who knew?  When the troops stumbled in they were all snow-shovelling beat and weary.  Vivian Hansen's "Old Man" and his lover both soothed their snow bruises and inspired their poetry engines.

Milo went into the stacks and brought out a copy of Hansen's A Bitter Mood of Clouds (Frontenac House Poetry, 2013), which we happily threw into the mix when the gang had finished reading A Tincture of Sunlight.  Hansen apparently knows how to inhabit any voice she wants.  What A Bitter Mood of Clouds demonstrated to Today's book of poetry, thoroughly, is that Hansen may be the real Trickster.

Old Man's subtle sarcasm:
why don't you do some praying
for your own sins, if you believe there's a God at all!

I tell him it's really his own he wants forgiven.

His Old Bones,
etched with arthritis,
grieve him with the treachery
in his own body.

Pain that forces him to stop
driving, off an eternal highway
to stretch the seams of his knees.

It must have been here
I began inhaling grace,
exhaling whispers.

Enfolding him in my heart, praying
for Jesus to touch him.
And he kept driving, his knees suddenly painless.

I couldn't believe it

He said later, the simple
testimony of the unbeliever.

When I asked God to touch Old Man,
I meant his Old heart,
his tortured mind.

But instead, a laughing God
began to work
on his aching, arthritic, knees.

Today's book of poetry loves a book that swallows you whole like Jonah in the Whale; Okay, the whale was a big fish, but still.  Vivian Hansen writes poems that border on myth and she does it with a natural elan that welcomes the reader into every poem.  Hansen's "Old Man" is trying to make sense of the world and his life which is both a big job and to him, a big joke.  Making sense of the world, ha.  Hansen's ribald Lover and her "Old Man" can take a joke.

A Tincture of Sunlight is as pleasantly surprising as it is impressive. 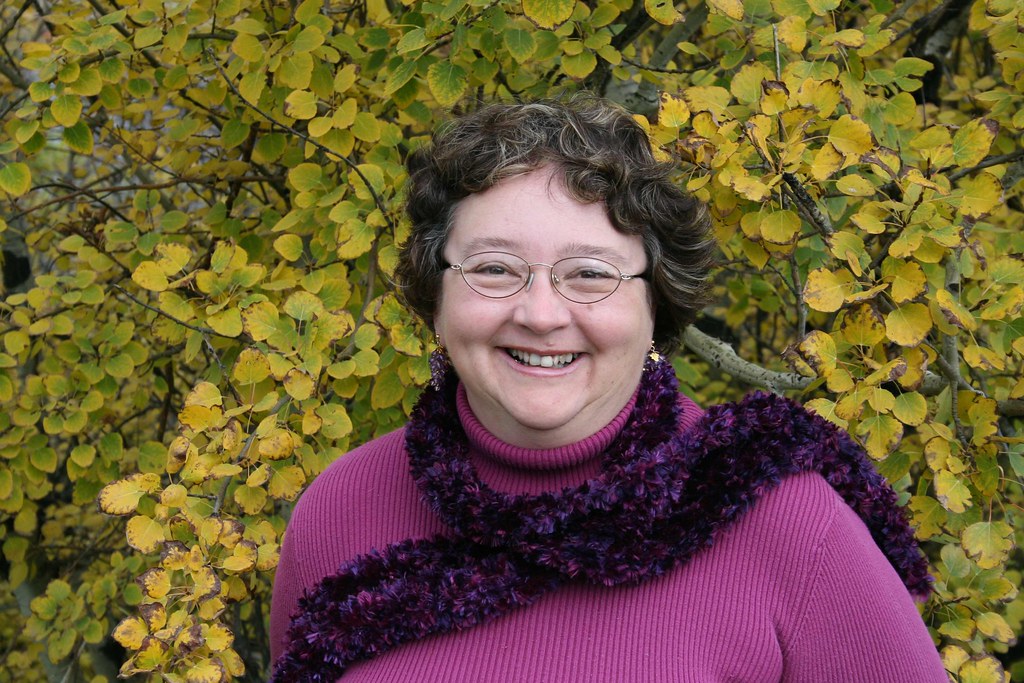 ABOUT THE AUTHOR
Vivian Hansen has published in genres of fiction, nonfiction, and poetry. A Bitter Mood of Clouds was published by Frontenac House in 2013, a Long Poem that tells the story of Arne Petersen, who received gender reassignment in Denmark in 1953. Earlier work includes Angel Alley: the Victims of Jack the Ripper and Never Call it Bird: the Melodies of AIDS (Passwords Enterprises) and Leylines of My Flesh (Touchwood 2002), which chronicles the immigration experience of Danish Canadians. Vivian’s essay ‘Hundedagene and the Foxtail Phenomena” appears in Coming Here, Being Here: A Canadian Migration Anthology (Guernica 2016). Vivian teaches creative writing at Mount Royal University and the University of Calgary, as well as at the Alexandra Writers Centre. She is a member of The League of Canadian Poets and The Writers Guild of Alberta. She holds an MFA in Creative Writing from the University of British Columbia.

Poems cited here are assumed to be under copyright by the poet and/or publisher.  They are shown here for publicity and review purposes.  For any other kind of re-use of these poems, please contact the listed publishers for permission.
We here at TBOP are technically deficient and rely on our bashful Milo to fix everything.  We received notice from Google that we were using "cookies"
and that for our readers in Europe there had to be notification of the use of those "cookies.  Please be aware that TBOP may employ the use of some "cookies" (whatever they are) and you should take that into consideration
Posted by Today's book of poetry at 1:01 PM