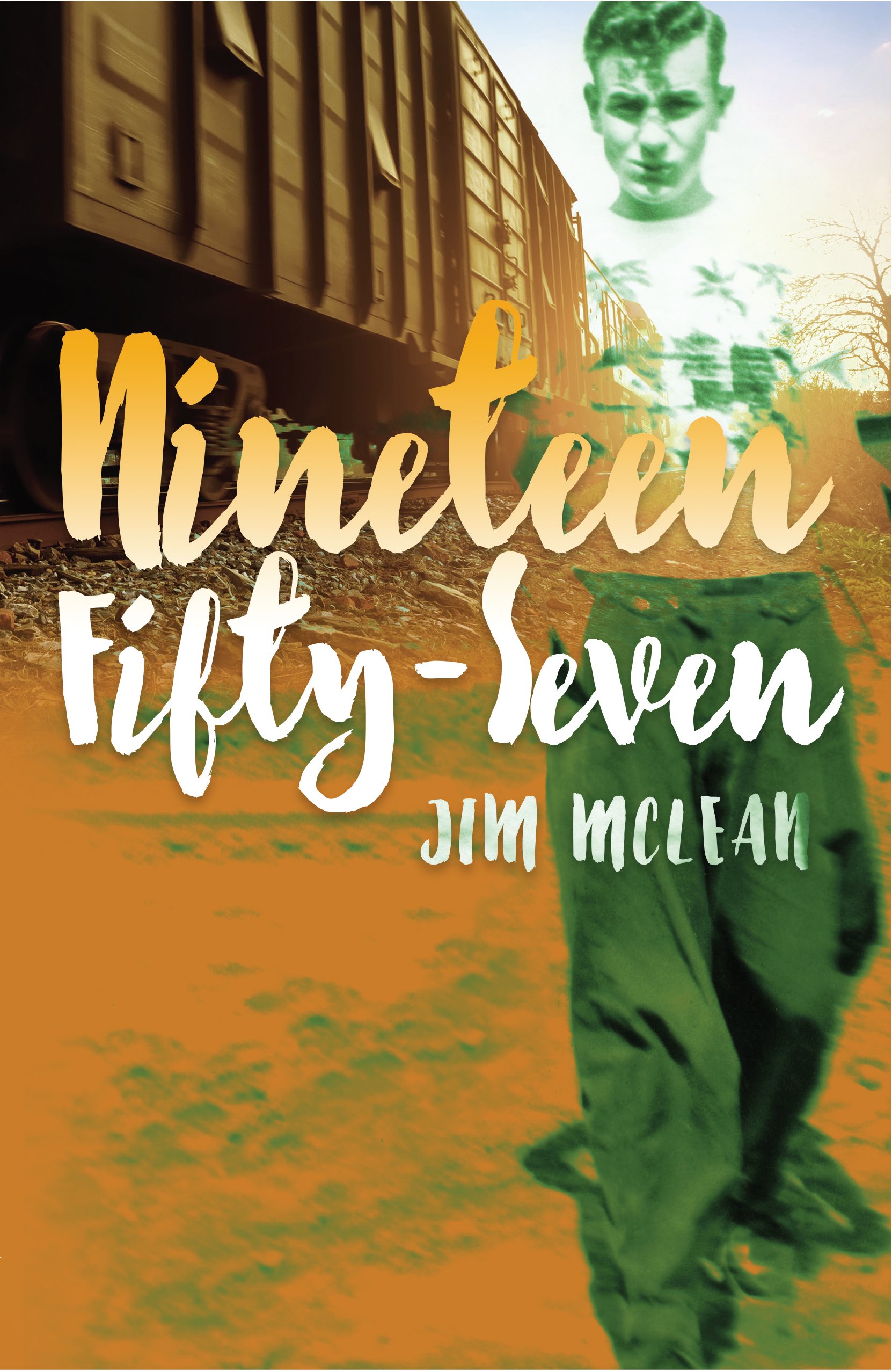 Jim McLean isn't about to concede an inch to fashion.  Nineteen Fifty-Seven reads like someone stepped on a very articulate cat's tail.  This is tough-guy caterwauling of the highest order. McLean isn't in a bad mood in every poem but there is a Joe Btfsplk at the corner of every page and a devil on his shoulder.

These poems are train yard secrets, hobo's taunts and Moose Jaw lullabies.  McLean has some serious narrative gifts and these poems let him show it.  McLean's Nineteen Fifty-Seven is packed to the rafters with salty wisdom.

R. Smith & Sons contracted for the railway,
feeding the gangs of men who came each spring

to lay steel in the raw early mornings with their pitiable
shabby suit coats and soft, mushy shoes,

a few with caps.
The foremen were tough and seasoned and had to be,

it was still, back then, a long journey
from Moose Jaw to Chaplin, Old Jim,

the cook, was ex-army, 77 years old, his muscle
turned soft, turned to fat, he used to say with regret.

Up at five every morning, first thing he taught me
was not to lean my elbows on the wash stand

when I scrubbed my face in the early dawn.
It was a military thing, I guess, and he would grunt

with satisfaction to see me bend at the waist,
elbows up, over the enameled basin.

It was easy for me to give him that.
He was a pretty good old guy, Polish,

he said he was. He watched, let you show him
what you were made of.

Bill was just about as old as the cook,
skinny as a rail, with a wife at home.

No business being there,
except he needed the money, I guess.

to get ready for supper, and talk a bit.
We'd eat our meal after the men

and Bill would always eat too much,
as if he was trying to store it up,

yet he never put on any weight, he'd just
get sick and then be sorry.

The cook liked the way I could carry whole sides
of beef, his own strength gone,

alone, away from everybody, at the top of my lungs
with my hands in the soapy water up to my elbows

every song I knew, Hank Snow and Williams
The Platters and Webb Pierce and I can't remember them all

and, of course, Heartbreak Hotel, by that new guy,
that I played every day on the juke-box

Any poet who hearkens the spirits of William Faulkner, Robert Penn Warren and Charles Bukowski is going to get a piece of my time.  Throw in an entirely sweet 80th birthday ode to the King, Elvis Aaron Presley and Today's book of poetry is a your new fan.

Jim McLean travels back and forth in time with these poems, we see him as a young man and earning the regrets he'll carry later and then full circle we hear the mature older man's wisdom.  McLean's hero carries some heavy water in these poems but there are no "woe is me" moments.  McLean is old school all the way.

My Brother, Who I Looked Out for
When We Were Kids

it was the tenth or the fiftieth
or the hundredth time
we brought him to the house
and called his sponsor who didn't even want
to bother with him any more he said
he just want to kill himself, there's nothing
you can do

and it was true, he looked like death, his skin
translucent, waxy     I said
you've got to get straight, get a job
and he laid there on the couch and said
I can't work out in the cold
I need an office job, an executive job
and that was bad, because I knew then
how hopeless things were

and he promised, for the hundredth time
to stop drinking and to go to the meetings
and we piled groceries into bags
and I drove him to the place where he lived
Wong said he owed last month's rent
and I paid that and the next month in advance
and I made him give me a receipt

finally, my father came down from the Coast
he ended up drinking with him, told us
we didn't do anything to help him
when he said that he was lucky he was my father
he bought two tickets, took him back
to Vancouver on the train
afterward he wrote a letter, saying things
hadn't worked out saying he'd been
wrong, saying he'd left and he didn't
know where he was

a long time later he wrote again telling us
about how he'd come across
a newspaper item, just a few lines
buried in a back page that said he died
alone in some flophouse and that the city
had buried him as having
no known next of kin

I wrote my father a letter, he needed something
was looking for something
from me and told him we all had tried
I said he had taken that wrong turn
and but for the grace of God
it could have been me
it was nobody's fault

Today's book of poetry had a good time rooting through Nineteen Fifty-Seven because Mclean doesn't really ever take his foot off of the gas.  These poems pound through the gears and when you come out the other side you know you've been taken for ride.  This is a robust read filled with characters you've already met, people you already know.  McLean's tales are writ large and aren't afraid to stomp their feet as they march across the page.

McLean's Nineteen Fifty-Seven both convinces and reminds Today's book of poetry of just how beautifully horrible we humans can be to each other and how redemption is only a poem away.

I bought a hat, a fedora
and bent down the brim

The first time my sister saw it she said
My God, you look just like Dad

and I looked in the mirror
and she was right

with strange cryptic columns
of numbers and I thought about

how one day he threw everything away
his job, years of service

sold the house, moved us far away
from our school and our friends

It was hard at first
but we were young and resilient

and bounced back, some of us
and I learned not to blame him

and put them back together and never
threw away anything important

and I remembered, years later
stopping to visit him in Vancouver

sitting mostly silent until a decent interval
had passed, getting up, saying

I wanted to walk along English Bay
while I was here and he, surprising me

You've done all right for yourself
which is about as close as he ever came.

Jim McLean must be one tough old son of a B, there is some hard railroading in these poems, the toughest kind of love.  It's clear McLean kissed the wrong gal once or twice and feels some sort of way about it.  This is hearty, vibrant and compelling narrative poetry with a brylcreemed ducktail full of memory on the side. 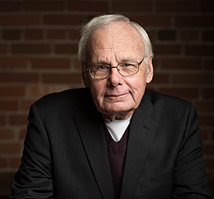 ABOUT THE AUTHOR
Jim McLean had a long career with Canadian Pacific Railway and with Transport Canada, living and working in various Canadian locations. He is an original member of the Moose Jaw Movement poetry group, and his work has appeared in magazines and anthologies and on CBC Radio. He is the author of The Secret Life of Railroaders and co-author of Wildflowers Across the Prairies. His illustrations have appeared on book covers and in several literary and scientific publications.